Introduction: Assessing muscle electromyography (EMG) in conjunction with physiological alterations to exercise may be valuable to determine a more holistic approach to exercise-induced fatigue.

Methods: Thirteen, recreationally trained individuals (n = 7 female, n = 6 males) underwent a maximal exercise test. Throughout the test, physiological variables were measured in addition to surface electromyography (sEMG) of the upper legs. Physiological and sEMG data was then grouped in to four category thresholds based on respiratory exchange ratios (RER) greater than 0.95.

Results: There was a main effect of group (p < 0.001) as an increase in exercise intensity assessed by RER threshold ranges resulted in a subsequent reductions in sEMG frequencies with the exception of the sEMG frequencies recorded at VO2peak (p < 0.055).

Conclusions: Upper leg sEMG frequencies decrease with increases in high intensity exercise, with the exception of near maximal loads.

This work is licensed under a Creative Commons Attribution 4.0 International License.

Copyright, 2021 by the authors. This work is licensed under the Creative Commons Attribution 4.0 International License. 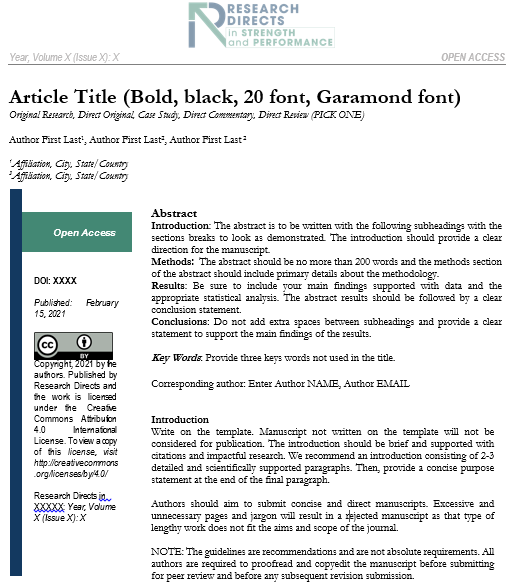 Research Directs in Strength and Performance

Research Directs in Psychology and Behavior

Journal of Exercise and Nutrition

This work is licensed under a Creative Commons Attribution 4.0 International License. 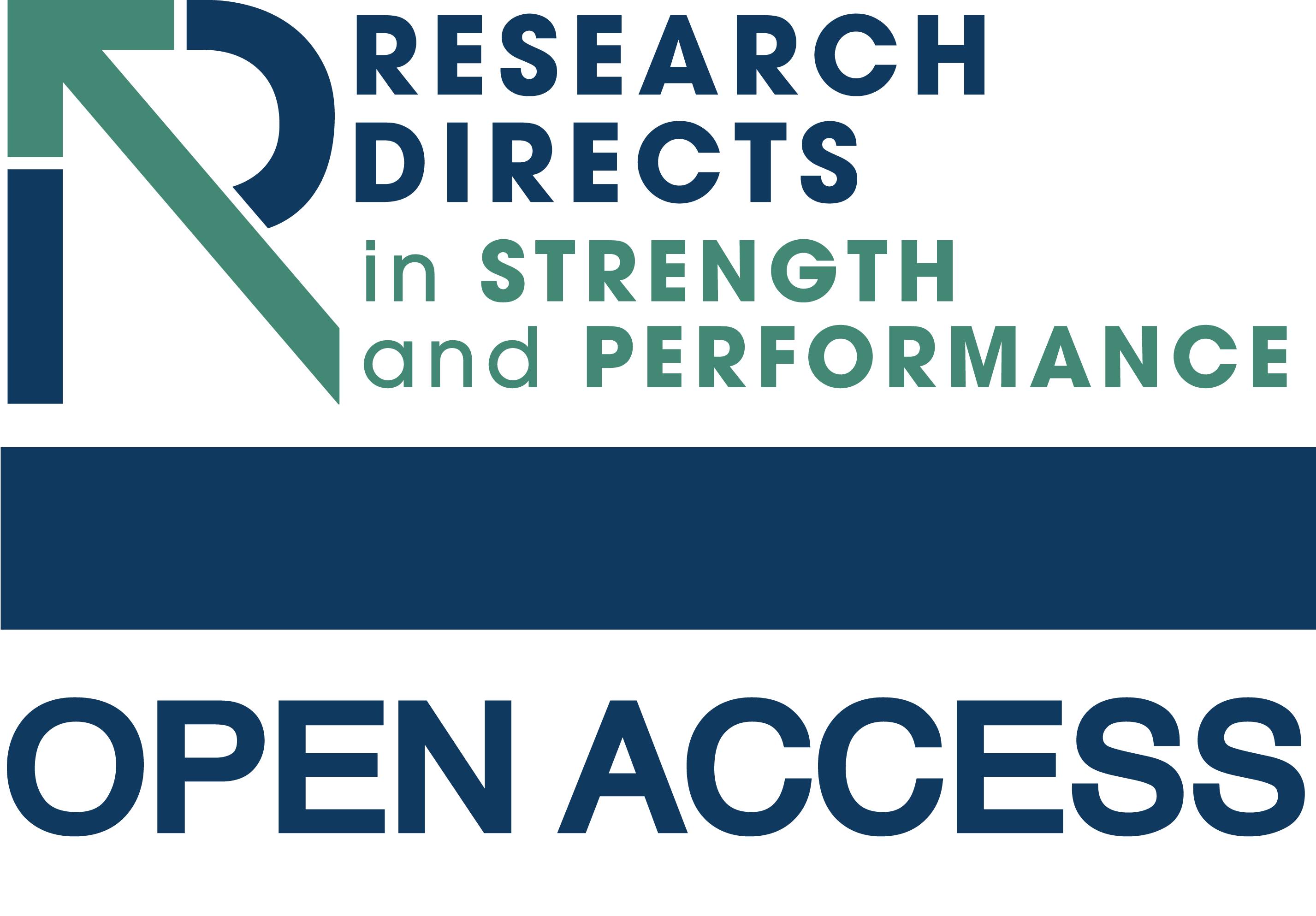